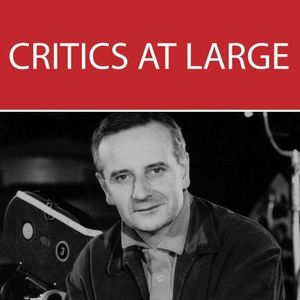 Interview with groundbreaking British film director Lindsay Anderson from 1984, by Kevin Courrier. Anderson is most famous for his films with Malcolm McDowell, including If.... (1968) and O Lucky Man! (1973). Lindsay Anderson passed away in 1994. The segment first aired on the radio show On the Arts, on CJRT-FM in Toronto in 1984. For more from Kevin Courrier, and other arts critics, visit us at www.criticsatlarge.ca.