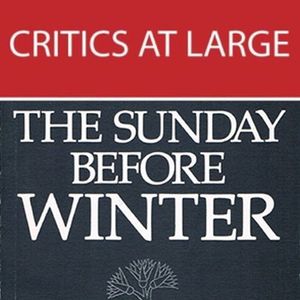 Interview with Canadian Poet Marilyn Bowering, with Kevin Courrier, from 1984. Marilyn Bowering's published her first book of poetry, The Liberation of Newfoundland, in 1973. At the time of this interview, her seventh volume of poetry, The Sunday Before Winter, had just been released. The book would earn her a nomination for a Governor General's Award later that same year. She went on to garner a second nomination in 1996 for Autobiography. Bowering's most recent book of poetry, entitled Threshold, was published in 2015.