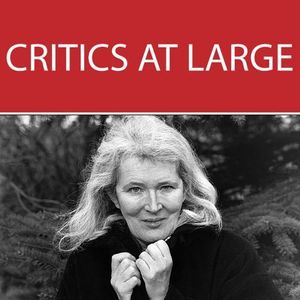 Interview with British author Angela Carter from 1984, by Kevin Courrier. At the time of the interview, she had authored over a dozen books, including eight novels and multiple collections of short stories, and her acclaimed novel Nights at the Circus had just been published. Nights at the Circus would go on to win that year's James Tait Black Memorial Prize for fiction. In 2008, Carter was ranked at #10 in The London Times's list of "The 50 greatest British writers since 1945."