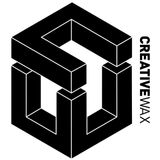 Never miss another
show from CreativeWax 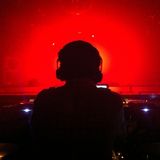 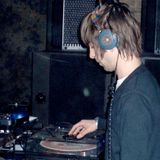 Started in 1992 by Pulse (Dance Conspiracy) and Jack Horner (Bad Influence). Early releases in were predominately by label owner Pulse alongside the Wax Doctor with Alex Reece and Prof Stretch (Underwolves) taking care of the engineering duties. The label also had various collaborations by Alex Reece And Wax Doctor under names such as Fallen Angels and Unit One. Other notable names in the camp were The Underwolves who went on to record for Ross Allen's Island Records imprint Blue and Compost Records. Tango who also recorded with Pulse on the legendary Moving Shadow imprint, Justice another Moving shadow artist who now runs his own Modern Urban Jazz label and finally Digital (Metalheadz). Creative Wax mixed up the influences of Detroit techno and later Jazz to create some of the most innovative music in the Drum and Bass scene of the 90's.

Fast forward to the present & Creative Wax is planning a re-launch in early 2013.