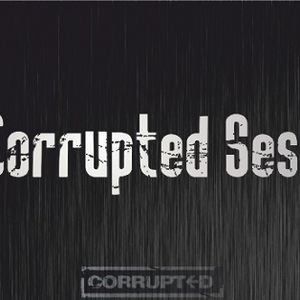 Corrupted Sessions brings you more exclusive banging music for October for you to shake your stuff at.

We have an exclusive 90 min live set from Dylan Drazen recorded live from Tube Tech Festival.. some serious banging beats for your speakers!

Dylan Drazen is one of America's most well traveled and globally respected techno DJs. Despite his nature to fly steadily below the world's Superstar DJ radar over the past decade, Dylan has gained legions of devoted fans in worldwide broadband bedrooms who purr at the thought of him appearing in their home town.

Dylan is obsessed with finding and exposing new music. Professionally trained as a studio sound engineer, it was inevitable he'd start to create his own. His original productions have been showcased under esteemed labels like François K.'s Clicktracks and Chicago's Blueline, Montreal's Ascend and Sweden's G-Force. But most of his classic distorted hard techno work can be found in the archive of Brooklyn's Remains Records.