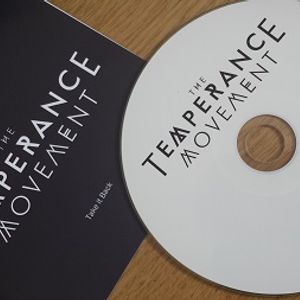 We caught up with singer Phil Campbell of The Temperance Movement on the eve of their UK Tour.

Our chat began by talking about living in his hometown, the city of Glasgow, along with something which has touched the hearts of all Glaswegian's recently. The impact hosting this years 20th Commonwealth Games is having on the city's landscape and Phil expresses what most have felt about the future demolition of the Red Road flats.

Here's the interview, which includes Phil's take on the reliability of last year's tour transportation as well as his reflections on 2013 and the band's perspective of 2014.