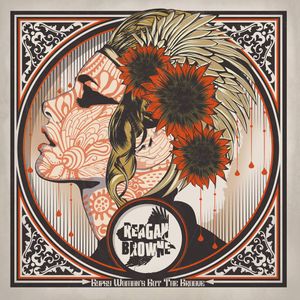 'Gypsy Woman's Got The Groove' is the new single from Texas born Reagan Browne. We played the song on the show last week and it produced one of the most positive reactions to a new song we've seen in a while. Not only does it feature Reagan in top vocal form, the feel-good hooks lead into polished solo work from guitarist Eric Johnson.

Reagan Browne returns to England in October for a short run of dates beginning at The Roadhouse in Birmingham, October 16th. His live shows bring back the exuberance and fire of David Lee Roth combined with the intensity of Robert Plant:

He talks to us about the forthcoming tour.