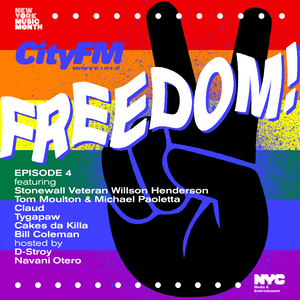 New York gay culture didn't begin at Stonewall, but that night’s revolutionary burst of gay liberation instigated a flowering of one of the key elements of New York culture music over the past half-century. It dovetailed with the invention of contemporary club culture; an engine to the mainstream acceptance of cabaret, drag and ballroom culture; a survival mechanism though the AIDS epidemic years; and it has played a part in everything from the city’s downtown art music to queer punk rock. CityFM salutes how LGBTQIA+ freedoms energized New York music, and surveys the city’s queer music life today.