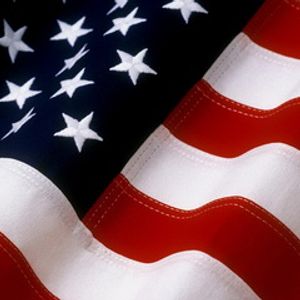 Independence Day of the United States, also referred to as the Fourth of July or July Fourth in the U.S., is a federal holiday commemorating the adoption of the Declaration of Independence on July 4, 1776, by the Continental Congress declaring that the thirteen American colonies regarded themselves as a new nation, the United States of America, and no longer part of the British Empire.

Independence Day is commonly associated with fireworks, parades, barbecues, carnivals, fairs, picnics, concerts, baseball games, family reunions, and political speeches and ceremonies. In addition to various other public and private events celebrating the history, government, and traditions of the United States. Independence Day is the National Day of the United States.

The second half of today's show is a themed programme of music linked to USA and its celebrations for Independence Day.

Thank You Chris ! And regards to all our British cousins !