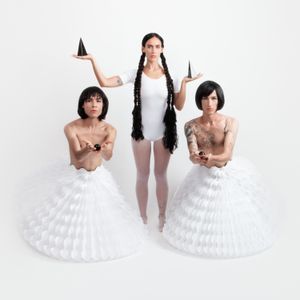 Releases and reissues from around the globe #8 (February 21, 2021)by Radio Wira Wiri