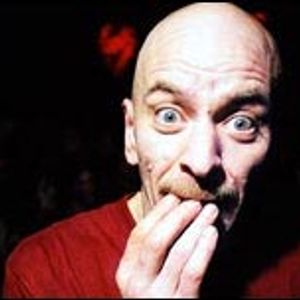 This show was 11th in the global northern soul chart.

Along with Guy and a few collectors Keb came to the rescue of the 60’s Northern Soul Scene with a commitment to play new discoveries. 45’s wouldn’t last too long even if they were fantastic, if they got little reaction they were soon dropped and I believe in one or two cases thrown from the decks!! It all added up to a vibrant resurgent rare Soul scene….even if numbers were down at times, the music was right back up there.

Beat Ballads were starting to make a name for themselves. Although they have always been around the scene it was around this time that they took centre stage, especially from Keb and Guy. Having said that in the grand scheme of things there wasn’t really that many although as soon as Stafford is mentioned people automatically think Beat Ballads!