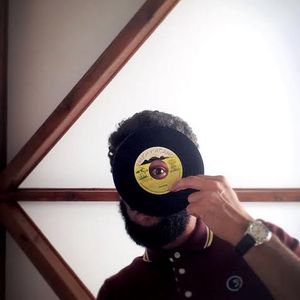 Tired of the coldness of his native Germany, Ludwig Van Beethoven goes for a little fingers snapping trip. After a quick stop in Port au Prince for a featuring with Henri Pierre Noël, he keeps jumping from a plane to another one. Grooving in Lagos, head spinning in Paris, belly dancing in Casablanca, hips shaking in northern Brazil... Ludwig will never be the same.

Nico Panoramix (Also Unkown As Kalakuta Kid) is a UK based French bugger who thinks he can mix. Fed with hip hop since his early years, he's been exploring musical genres across space and time with a constant obsession for soulful music, organic grooves, a blend eclectic beats with a strong cultural vibration. At the audience's own expanse, he's been trying to share his passion through the unsuccessful La Soulerie.