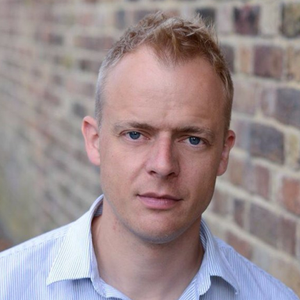 The New Alliance for Food Security and Nutrition is a private sector investment platform for multinationals eager to expand into the agricultural markets of Africa. The initiative is supported by the G8 (including £395 million from the UK aid budget)and so far has been signed by 10 African countries. These countries are called upon to make changes to their seed, land and farming laws which destroy livelihoods, dispossess local communities and severely reduce access to food for their populations. This has devastating consequences for small-scale farmers, who currently feed 70% of the continent’s inhabitants. Nick Dearden analyses the issue for us. He is the director of The World Development Movement, a politically and financially independent organisation that campaigns for economic justice for the world’s poor majority.