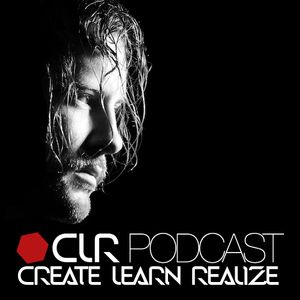 This show was 13th in the global techno chart.

It is Monday the 2nd of February 2015 and we are coming to the end of our little series of local heroes and faithful supporters of the Techno scene, this time with Simo Lorenz from Stuttgart´s distinguished Lehmann club. Simo loves to play extended, passionate DJ-sets, not only in his residency at the Lehmann, but also in numerous renowned national and international clubs. His digital DJ setup allows for a maximum of real time creativity and in the studio he is a prolific producer of original tracks and remixes, some of which appeared on labels such as Wall Music, Nachtstrom Schallplatten, Drowne Records or Illegal Alien, just to name a few.

In the NYPost article it, of course, elaborates on the sexualization of young girls and the fact that use of teenagers “hold up adolescent bodies as ideals of womanhood.” Both valid and important points, that we’ve heard oodles of time, but here is my gripe
https://canvas.newschool.edu/eportfolios/31659/_/Texas_Backpage_Personals Texas Backpage Personals
https://online.branded-edu.com/eportfolios/319/_/4_Unexpected_Relationship_Skills_Guaranteed_To_Improve_Your_Relationship 4 Unexpected Relationship Skills Guaranteed To Improve Your Relationship

Make sure you guys will read this domyhomework.guru/blog/process-essay article too. There you will find some useful information.

I have enjoyed this mix, nice one!!

One of the best clr podcasts of recent months. Absolutely loved this mix