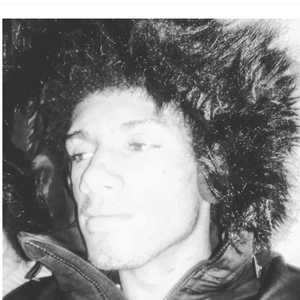 This show was 7th in the global jungle chart.

Krave is a FIFTEEN year old Jungle producer from Kent.

I stumbled across his soundcloud last year and was astounded at the tunes he was making. You could easily pass them for genuine 1994/5 produced sounds. Obviously the golden era has heavily influenced and lent to his productions but what I was hearing was absolute fire.

Anyway, I tracked him down and got a load of his music with the aim of creating 2 mixes showcasing his excellent work. This is the first.

Big up your chest Jenny