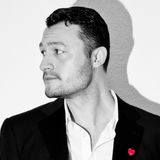 Never miss another
show from BOUNCE 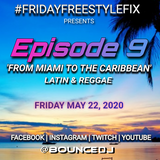 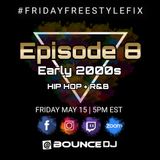 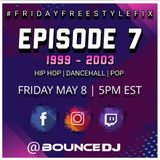 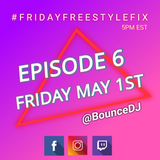 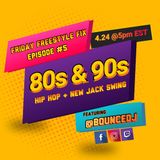 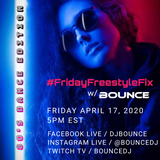 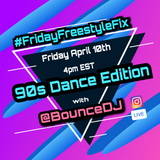 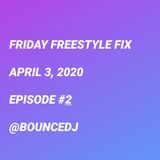 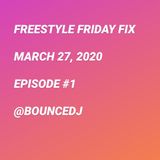 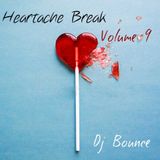 Since 2009, Bounce has become an avid traveler across the United States performing in various cities such as Miami, Chicago and Toronto. His distinct style of scratching, live remixing and blending classic party anthems spans to a wide variety of genres from Hip Hop to House, Spanish to Reggae and 70’s to current hits.

Over the past several years, Bounce has held residencies at some of the most prominent clubs/lounges in Miami including: LIV, Mondrian, Shoreclub and Blue Martini. In addition, he has performed regularly at Lumen Chicago and Roosevelt Room Toronto.

In 2010, Bounce became sponsored by Bacardi and was given the opportunity to DJ at all high profile Miami Heat games in the exclusive Grey Goose Lounge throughout the 2011 and 2012 NBA Playoffs. Soon after, Bounce became an head instructor at the Scratch DJ Academy in Miami where he develops new djs and teaches students how to mix properly.