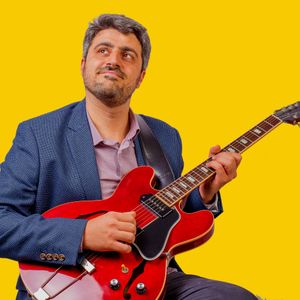 A selection of six new releases this time.... the majority of which are fine examples of a rich Canadian jazz scene

Italian Guitarist Renato Podestà with his first album as a band leader with music inspired by New Orleans music tradition and the contemporary New York scene.

The ambitious debut album from the Dennis Kwok Jazz Orchestra, a 19-piece contemporary big band involving some of the finest performers, composers and arrangers from the Greater Toronto Area.