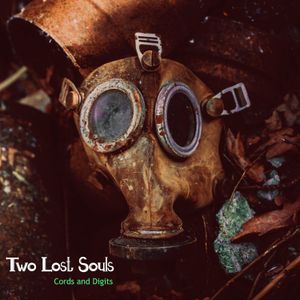 This show was 51st in the global alternative chart.

Paul Rosenfeld from Two Lost Souls introduces tracks from the new album "Cords and Digits" and his previous collaborations with Ian Moss.

Support Bob Osborne - Radio Shows by subscribing directly to this channel and get access to exclusive rewards.