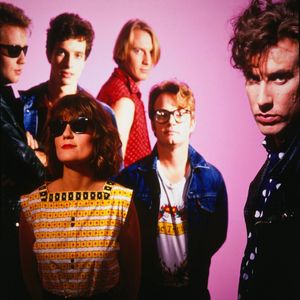 A packed show featuring a focus on Australian band The Triffids and a tribute to Michael Chapman....there's also music from  André Carvalho, Chrome Waves,   Dave Graney and Clare Moore, Ghosts of Jupiter, Malcolm Hill and Live Flesh,   Moss Skellington, Starless, Suuuns, The August List, The Kundalini Genie, The Nearlys, and The Usual Boys

The Triffids - Australian alternative rock and pop band, formed in Perth in Western Australia in May 1978 with David McComb as singer-songwriter, guitarist, bass guitarist and keyboardist. They achieved some success in Australia, but greater success in the UK and Scandinavia in the 1980s before disbanding in 1989. I'm featuring music from the following albums Treeless Plain, The Black Swan, Calenture, and,  Live in Stockholm.