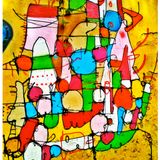 Never miss another
show from BobbyBrazuka 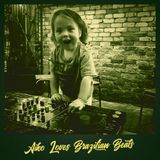 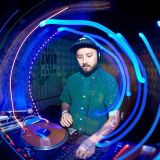 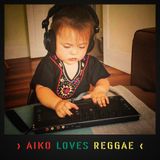 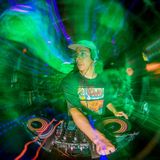 A Tribute to Chase, Paine & Bundy

Bobbito Brazuka was born and bred in Sao Paulo, Brazil where he developed his love for Samba, Bossa, Funk and Hip Hop on his teenage years.
When he moved to Auckland, New Zealand his musical love mixed with other influences from his adopted land such as Dub, Reggae and Drum’n’Bass.
A Brazilian Japanese based in New Zealand Bobbito Brazuka wears his bicultural roots on his sleeve. Literally – ask him nicely and he will proudly show off his tattoos depicting his connection to Aotearoa ( New Zealand ), the importance of his family back in Brazil and his love of music and football. And just like the artwork etched on his arms, his records tell a story.
Bobbito Brazuka a World Citizen.