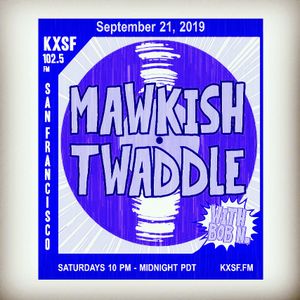 This show was 49th in the global indie rock chart.

From the past there are tracks from Larry Wallis (RIP), The Cars (RIP Ric Ocasek), and Twice As Much (RIP no one at all).

The station's stream misbehaved in the final 30 minutes or so, resulting in chunks being taken out of a few songs and, very briefly but more egregiously, my inimitable patter. Happily for all concerned, careful splicing and track replacing fixed most of the glitches. You probably won't even notice (well, except for the Cindy Malone intro, which has an awkward jump or two).

Throw me to the Lions! Awesome song. Excellent show Bob.

Thanks, Brad! There's more where that Pernice Brothers track came from. I'll be playing selections from that LP for the next few weeks.