Motionless - The Inertia Of An Accent At Rest (Megamix) 2010 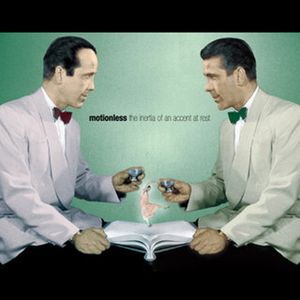 Originating from Amiens, a city located in the north of France, Motionless have now officially entered the indie hip-hop scene with the release of their first album, ‘The Inertia of an Accent at Rest’, The band have been working on this album for a year and are proud to announce its release.

Without locking themselves in any one particular genre the band manage to embrace and entwine hip-hop, pop, rock and jazz. Motionless creates a daring and innovative trend associating electro and organic sounds for a result in which melody and emotions prevail over the rest, poles apart from traditional hip-hop productions...

Tracklisting For Megamix Only!