Net, That's What I Call Music Vol.51 "The Posthumous Mix" 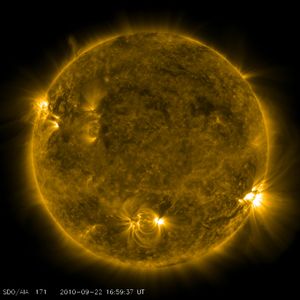 Net, That's What I Call Music Vol.51 "The Posthumous Mix"by I Prefer Their Old Stuff

Volume 51 “The Posthumous Mix”, Following Annette's funeral I noticed the list of tracks I had picked so far for Vol51 on my phone and decided I should complete it partly as a tribute and partly as I’m a bit of a completist! Also the tracks I’d already chosen were pretty good and I wanted to know what they sounded like in a complete mix.

I stuck with my original parameters for choosing, even though I could obviously put whatever I wanted on this one as it was unlikely anyone but me would hear it, and I think it’s another doozy that Net would have enjoyed. The only thing I notice on uploading this is that the last Eluvium track really closes the series on quite a sad note, but I guess that’s appropriate.

Obviously there won’t be another mix after this one, so thanks again to anyone that’s actually had a listen or even just read each of these posts.

More from I Prefer Their Old Stuff