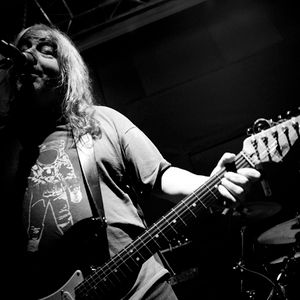 The Bevis Frond, the band name used by Nick Saloman for his projects, released Miasma in 1986 to great acclaim from fans of psychedelic rock. A steady stream of LPs since then showcase Nick's strengths of strong songwriting, finely crafted lyrics, and a musical mixture from wig-out guitar jams to sensitive folky numbers.

Note:
album titles are in the artistbox in the tracklist