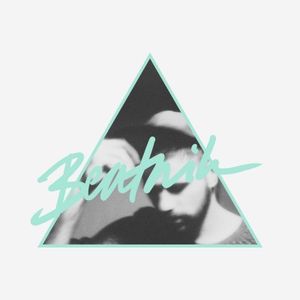 This weeks guest is non other than the incredibly talented Nick Mulvey.

Since parting ways with Portico Quartet Nick has been making a lot of noise in the industry as a solo artist changing his sound but keeping that quality of which we all know him for.

Meet Me There is as 'instant' as Nick Mulvey gets, that is to say it's a beautifully warm and lilting alt-pop song that swoops and soars, all drama and sentiment. This will be released on the 12th May 2014 through Fiction Records. His debut album, 'First Mind', is released on the same date.

For his exclusive Beatnik mix, Nick has given us a near 2 hour selection of incredibly rich sounds from an array of Genres that have influenced his forever growing sound.

Nice to get to know Nick's influences and inspirations. Thanks for this! Sunset mix for this evening cued up. :)