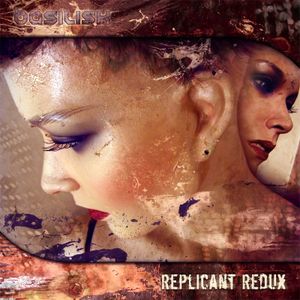 Replicant Redux is a tribute to the grim futuristic mood of tech noir, an artistic style of literature and film best known from the movie Blade Runner. The flow of the set is programmed like a descent into dark realms of the imagination, beginning with a series of synthetic progressive grooves. From here, increasingly mechanical techtrance rhythms vividly flesh out the concept, and the storyline drifts down into the deepest realms of richly cinematic psychedelic techno. A trio of increasingly atmospheric tracks lead the mix to a thoughtful denouement. Mixed and released in 2005.

Thrash'n around my living-room at the 1(ish) minute mark!!