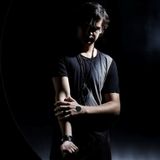 Never miss another
show from Barem 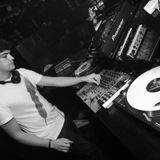 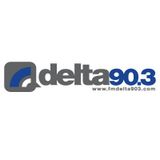 Barem has made himself a key member of the Minus family in recent years, despite growing up on the other side of the world from the Berlin based label. The man born Mauricio Barembuem spent his youth playing blues and rock guitar, but quickly took advantage of the digital revolution in which he was living, soon getting to grips with programmes like Ableton and Reason to start crafting his own electronic sounds: a keen individualist, this form of musical expression was the one Barem really enjoyed away from playing in bands.
Influenced by imprints like Perlon, Spectral Sound and 7th City as well as, of course, Minus, he began on a long journey honing his own unique sonic fingerprint.
The crowning glory in this producer’s discography to date is his full-length album, After The Storm. Released in June 2011, the album goes deeper and deeper into Barem’s percussive driven grooves, natural sounding rhythms and rich, well-defined sound palette.