The Serious Business of Gaming 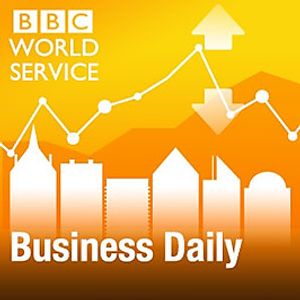 Video games tournaments - known as eSports - are a major international growth sector, and African gamers finally getting to join in.

Tamasin Ford reports from a major event in Abidjan on the aspirations of the continent's players and games developers, while presenter Ed Butler speaks to one such developer - Eyram Tawia of Leti Arts in Ghana.

But Africa for now remains a drop in the ocean of what is a rapidly expanding business. James Dean, managing director of e-sports tournament organiser ESL UK, explains how the advent of the smartphone is spurring growth. But, he says, there are still many problems facing his industry, from misogyny to doping to dodgy internet connections.

(Picture: A team from Italy takes part in a qualifying match at the 2015 Call of Duty European Championships in London ; Credit: Rob Stothard/Getty Images)