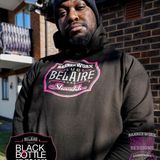 Never miss another
show from BANNERWORX 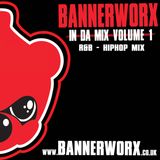 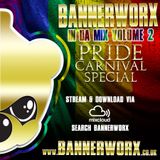 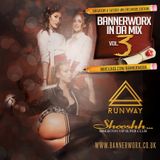 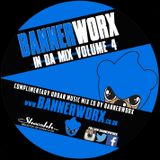 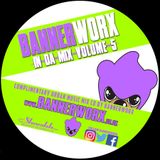 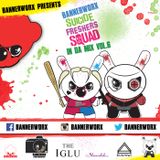 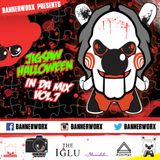 BANNERWORX The DJ
Hailing from Queens NYC, via Croydon UK, Bannerworx has been a DJ for over 20 years. His musical origins as a Jamaican heritage youngster span from the traditional Reggae, Rap and R&B. Having this wide influence of music has helped Bannerworx, to venture into other musical genres including Jungle, Grime, Dubstep & UK Garage. With UK Garage being a music love, Bannerworx spent several years on the the now defunct London pirate radio station Upfront 99.3FM. And then being brought onto Delight 103 FM, and given a prime time weekend show on a Saturday evening, due to his hosting style, and doing regular interviews live with up and coming artists.

The music genres that Bannerworx covers in his sets range from Hip Hop, R&B, Grime, Dancehall, Afro and a touch
of UK Funky house when the crowd wants it. In February 2019, Bannerworx is now officially part of the Luc Belaire, UK
DJ Team titled the Black Bottle Renegades.
​