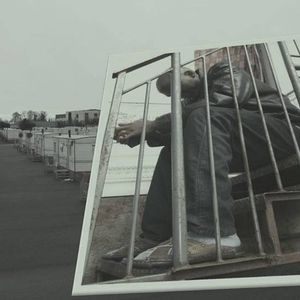 ‘You get crazy, one small room, you’re like a prisoner’ –the emotional testimony of one asylum seeker from Benin Republic, who is featured in a new radio documentary which shines the light for the very first time on mental health and asylum seekers in Athlone and around Ireland.

‘Trauma, Tears and Hope,’ a four-part investigation airing on Athlone Community Radio 88.4, examines the plight of asylum seekers, generally recognised as one of the most marginalised groups in this country today.

Research shows that asylum seekers in Ireland suffer the higher rate of anxiety and depressive disorders then other sections of society, and they have up to ten times the level of post-traumatic stress disorder compared to the indigenous population. This unique radio documentary probes why this is the case by looking at the direct provision sites.