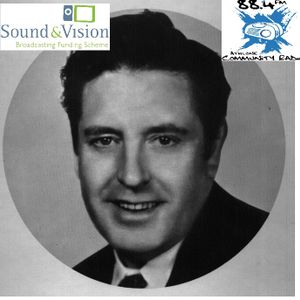 John Count McCormack was one of the greatest tenors in the world, leaving over eight hundred records but always immensely proud of his Athlone roots, where he was born in 1884. His breath control and ability to communicate with an audience still remains unequaled. The majority of the programme was recorded in the home of McCormack devotee Noel Henry, who played McCormack’s operatic, musical and traditional songs on the gramophone and supplied his own commentary highlighting his voice qualities. The script was written by the local historian Gearoid O’Brien and read by Fionnuala O’Connell. Sound and co-production was done by Terry Donovan, produced and edited by Irena Cvetkovic. This programme was funded by the Broadcasting Authority of Ireland, Sound and Vision funding scheme