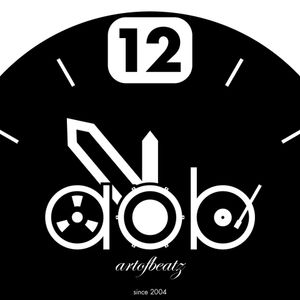 The Prodigy, Hugh Masekela, Dam-Funk and I Cube.