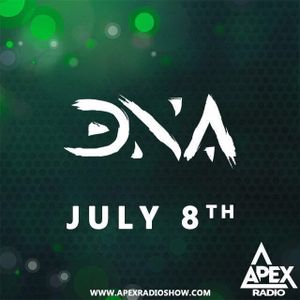 Miami based duo made up of Jean Duran & Alejandro "Mighty" Alvarez, bring you some dirty Latin vibes with their music. The two met in high school where they teamed up to DJ together, releasing many different mixes and podcasts. They later graduated from SAE institute for Audio Engineering and have since been producing their own music.

DNA has played alongside several artists, including KASKADE, GTA, 12th planet, Wiwek, Borgore, 4B, Etc. They have played at major festivals, events, and platforms such as LIC Miami, Club Space, Club Heart, and Orlando Spark run. With their predominantly hispanic backgrounds that has played a major influence on the type of music they DJ and produce. DNA brings you sounds of Moombahton, Jersey Club, Trap, Jungle Terror, & Twerk. Their love for hip-hop, latin, & electronic music and their talent combined has created DNA's unique sound.