A New Anarchist Synthesis: A Conversation between Jason McGuinn and Wolfi Landstreicher 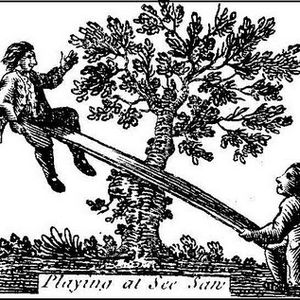 A few months ago, Wolfi Landstreicher recorded a conversation/interview with Jason McGuinn. Due to some technical difficulties part of this conversation/interview were muddled and needed to be redone. Both Jason and Wolfi have been very busy, and I have been very lazy, so it took a few months to get this ready to post, but finally, here it is. A conversation about developing a new anarchist synthesis (or new anarchist syntheses) to battle slavery in its modern form with a look at the idea of immanent anarchy.