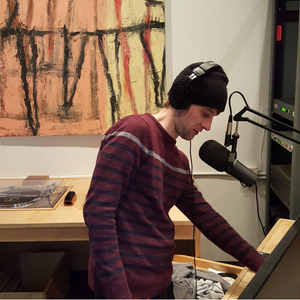 For the first time on the real live broadcast radio, it’s the little show with big delusions! Comedian, writer and all around great guy Bryan Ball stops in to get interviewed by Woody and talk about his recent gig working with the legendary Barry Crimmins and his love of bicycles and British comedy, Kara Maillie and Jim Watkins perform ANOTHER brand new comedy song, Chris Thompson pulls Kara and Malcolm Whitfield in for The Chronicles of Nonsense and Musical guest Cammy Enaharo IS BACK to play two live songs! THE RUMORS ARE TRUE we have weird audio from Braden Stewart, and we also have a round table discussion about drinking in your Prius with Bryan Ball, Rob Ferries, Zach Slavny, Jon Laurin and Malcolm! Donate to our Kickstarter:
https://www.kickstarter.com/projects/634896081/wayo-1043-fm-rochester-ny or visit WAYOfm.org