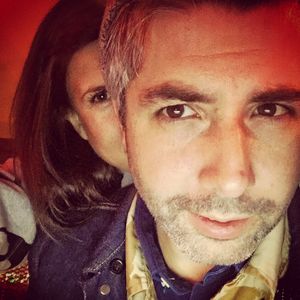 We often say that we're taking a trip around the world in one hour. This time that’s not only true but it is also done in a structured voyage starting in the west, going through the middle, ending up in the east. Taking off tam tam tam style with Brazilian Sonzeira, Indie Mambo world music band Orkesta Mendoz from Tucson Arizona and Jamaican dancehall ghetto living uptown Busy Signal.

Next time we're probably do it all over again. With a little less structure.