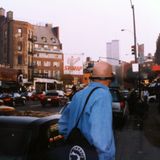 Never miss another
show from A_J_M 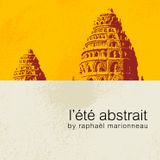 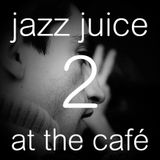 Jazz juice at the café 2

I have collected vinyl most of my life which inevitably led into dj'ing.

My first residency in the UK was at Raoul's in Oxford and then Bar Baby on the Cowley Rd for two years. Then set up the sound system for The Social in Thame and became the first resident DJ for more than two years. I also spent a year out in Turkey djing in 1998 in clubs and bars with my main residency at Ivy Reggae Bar plus I hepled set up and become the first DJ on Sun FM in radio station in Marmaris. I gave up a few years back but still have my decks and some 7000+ vinyl and all the recording equipment.

I have always tried to put together mix tapes and cds and over the past few years have done a few mixes including chill out, ska, northern/soul/funk and house.
Now I have discovered Mixcloud I will gradually put up these mixes for others to enjoy.