by Abstract without Abstraction
1:09:23 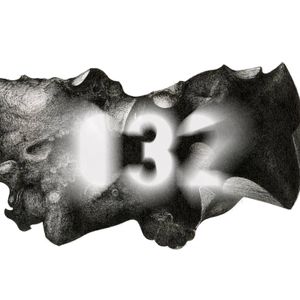 "This mix was inspired, thematically, by two proposals: First, Jello Biafra's claim, which bookends this mix via Manu Le Malin sampling Ice-T, that "the number one enemy of progress is questions." Second, Liza 'N' Eliaz's insistence that [paraphrasing the liner notes to a 1994 mix CD] while hardcore techno is often perceived as aggressive or violent, this understanding misses the difference between violence and intensity.

I've tried to create a varied but intense and immersive industrial hardcore mix, light on recognizable sounds, in order to push the body-mind to move in unexpected ways and journey to unforeseen places, to ask new and forgotten questions against the catastrophe of progress. I often think that the best techno is made by a washing machine with a rock in it or your cellphone when it falls in the toilet and now won't stop vibrating or waves crashing against cliffs or the wind against your face or..."

More from Abstract without Abstraction