by Abstract without Abstraction
1:20:57 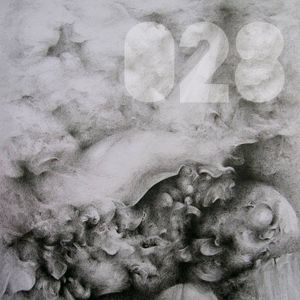 This show was 71st in the global classical chart.

When we listen to— or better yet, are absorbed by— a rhythm, we are at the same time being enraptured by time signatures that bear unique genetic makeups and that have evolved over the course of human musicking. These time signatures code for the experiences of the people who have sounded them in celebration, idleness, mourning, and protest.

This mix is dedicated to the people of Sudan who have been protesting their totalitarian fascist government since mid-December 2018, the opposition leaders who have been arrested and killed because of their anti-fascist views, and the martyrs who have died alongside protestors. Şehid namirin; inna Lillahi wa inna ilayhi raj3un.

فناء (fana), who first crossed our radar by way of their Disco Paradiso night, is a Cleveland-based organizer, DJ, and producer of Kurdish/Moroccan/Southern Mediterranean descent with an EP, “Ancestor Syndrome”, due out on Crisis Urbana in 2019.

More from Abstract without Abstraction