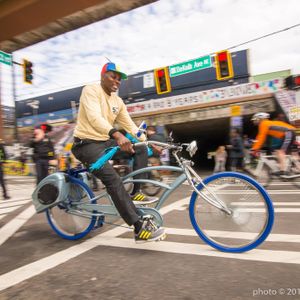 ASARadio is brought to you by the Atlanta Bicycle Coalition & Zegi.