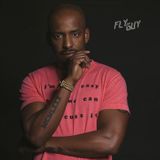 Never miss another
show from A FLY GUY (@AFlyGuy) 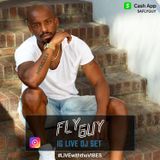 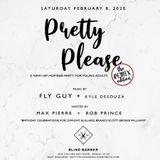 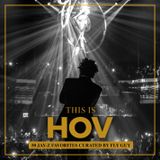 This is HOV: 50 JAY-Z Favorites - Curated by A FLY GUY 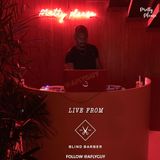 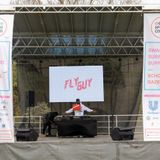 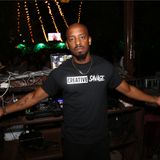 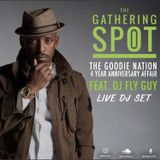 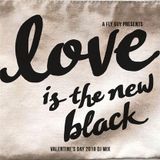 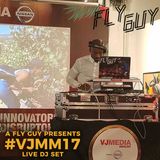 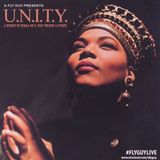 DJ Fly Guy is a visionary, a dreamer, and a burst of raw talent in the music scene. Blending impeccable taste with a feel for the moment, Fly Guy channels his unadulterated passion through his musical performances, bringing a surge of energy to any room he plays.

Simple roots and a scrappy attitude helped raise Fly Guy to the top. At 15 years old, the young MC spent his days and nights hustling, eager to translate his energy from DJ booths to dancefloors. Without a single piece of equipment to his name, Fly Guy did his name justice -- and learned the art form truly on the fly. Once the self-taught talent got his start, there was no turning back; he learned briskly and with ease, taking every gig as a learning opportunity. He quickly became known for his masterful ability to connect to crowds. With his energetic presence fueling the motion on the floor, Fly Guy began to make a name for himself as a versatile, impassioned, top talent DJ.