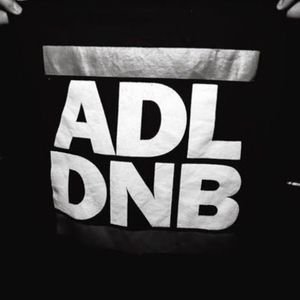 For the latest Vibe Guide Selects mix Adelaide ex-pat Missledz has laid down an hour long mix of her style of dark, heavy, rolling Drum & Bass.

"Adelaide born, now Bristol based, missledz relocated to the UK in 2017 with an intention to immerse herself in the rich music culture for which it is renowned. With a reputation for eclectic, energetic and technical DJ sets, she has graced the decks at institutions such as Cross Club, The Volks, Steelyard, Thekla, Purple Turtle, Wigwam and more.