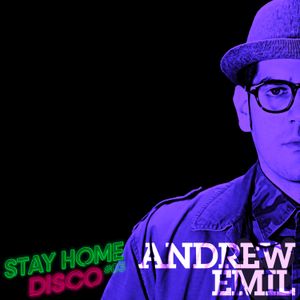 This show was 65th in the global electronic chart.

Andrew Emil (aka Change Request) is a Chicago DJ/producer who provided this mix of many of his own productions, originally published as part of our friends Deep Club's podcast.