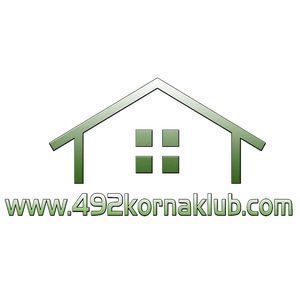 Velda has some concerns about James being as it's come to her attention that he's missed a few sessions at school as well as the Korna Klub, she phones home to check in on him. Colin gets word with his sister Via phone, Patricia tries to heal the rift in the Family regards Colin's 'Coming out' as Gay. Barrington tracts down Monica & calls to demand an explanation as to why she has disappeared without no apparent reason. Monica assures him she'll explain as soon as she's ready. Live link-ups via Ancesstington & London.