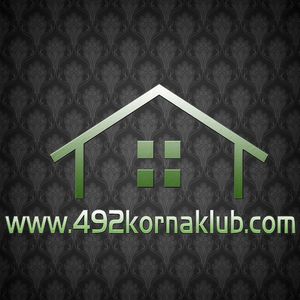 James interviews one of the younger children, Fay, as part of an assignment.
Immigration laws get in the way of Sylvia's plans to stay in the UK and give the cafe to the new woman who just arrived in Ancesstington. Will Colin be able to help both women?
Monica wants to have the talk with Barrington, but he feels uncomfortable.
Colin is having a discussion with his mother, Dorothy after he had a fight with his father and brother. Does Dorothy know her son is gay? How is she going to react?
Sanctuary approaches Tanika to find out if she has his diary. What's in the diary and why does Sanctuary want it back?