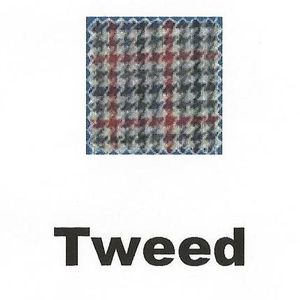 One from the archives... This was recorded at a time when I was getting more confident behind the decks again after a bit of a break from DJing and blends a nice variety of styles into the mix. Seeing the tracklist again reminded me that this was a time that there was some crossover between "chart" music and what I was playing - Eve, Royksopp, Tiga, Terri Walker and Floetry all had at least some degree of commercial success.

Having said that, the then-emerging "broken beat" sound makes its presence felt here and was to dominate a lot of my sets in the coming few years. The Bugz mix of Macy Gray was a massive track at the time and I remember hammering it for months with it's P-funk feel combined with enough of a kick to entice the right kind of people to a proper dancefloor... . There are significant nods to my jazzy and hip hop roots too from Herbie and The Pharcyde respectively.

Happy times. Hope you enjoy this blast from the past!