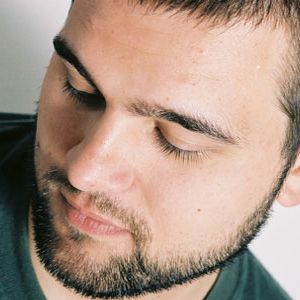 It was November 2009 when I read the news that one of the most innovative and individual producers to come out of the scene that I hesitantly call "broken beat" (for convenience) was calling it a day. He wrote an online message that dripped with disillusionment as he called time on his entire music career. It made quite an impression on me as someone who had been strongly influenced by Domu's style. And he did indeed disappear off the radar for several years - only re-emerging quite recently. Which reminded me of this mix which the news of his retirement provoked me to make at the time. It's by no means a "best of" or a definitive collection - just a bunch of tracks he produced or remixed that I really like assembled in an order that made sense to me. A bit of a tribute to Dominic Stanton aka Domu, Umod, Sonar Circle and many more besides - a guy who inspired me.