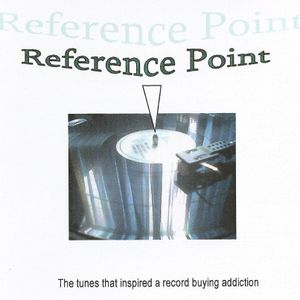 It was September 2002 and I had just been re-inspired to start DJing again after a couple of years away. I decided to document the stuff that I'd been listening to and playing in my sets up to that point by recording a mix that included as many of my key influences as I could - partially inspired by Coldcut's "70 Minutes of Madness" JDJ mix I guess. The result was this mix: 37 tracks inside 70 minutes. It wasn't done live in one take - I used a basic wave editor to chop up several mixes and stitch them together, and also to drop in the movie/TV samples. The actual mixes are done on one KAM deck, one Soundlab deck and a basic “Made2Fade” mixer though!

There’s a tale I could tell behind every tune here but from Stevie to Photek, Led Zep to Herbie Hancock, Leftfield to Ananda Shankar via a VERY early one of mine (recorded on 4-track tape in my teenaged bedroom!). Hope you enjoy,