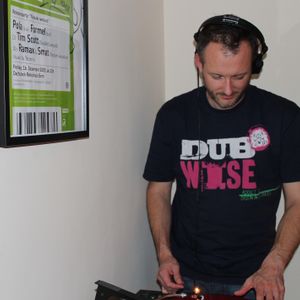 No Holds Barred 4by Tim Scott

I was particularly saddened to hear of the passing of a personal hero, Terry Callier, recently so it was only fitting to begin and end a new mixtape with tracks from him. If he'd only ever written one song, Ordinary Joe (I list it as my favourite song if ever asked), he would have been eligible for genius standing in my eyes and the fact he wrote and performed so many other classics should have seen him considered alongside Marvin Gaye in my personal view... By all accounts an incredibly humble guy, he is a sad loss. But rather than wallow in that, I wanted to move on in celebratory mode, hence "Let's Dance' from Pleasure leading into an extended tour through some of my very favourite disco-influenced tracks and re-edits of late. A new track from Photek is worth celebrating, never mind a new album, and that took me off in a drum n bass excursion before a brief diversion into broken beats and a few tracks that illustrate why Tru Thoughts are still at the top of their game. Enjoy!