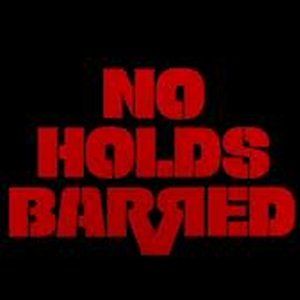 No Holds Barred 13by Tim Scott

Here we are with the usual mix of some old, some new, some borrowed and certainly the odd blue note or two. One of the inspirations to fire up Traktor (how things have changed) was some new music from a hero of mine Mr Dominic Stanton, here in Sonar's Ghost mode. There are two tracks in the mix from him - the Umod-esque opener and the full on bruk track near the end. Both absolute winners for me. Some hip hop and soundtrack vibes took me into Cookin' on 3 Burners and the ever-awesome Harleighblu. I got a bit overexcited with the four to the floor stuff for a while - some originals and the odd cheeky re-edit (spot the Bowie) make up the next part of the mix before Nik Weston's nice re-edit of Rim Kwaku Obeng shows BBE are as on it as ever and a naughty latin workout from Diesler before we're into bruk new and old, closing out with the mighty Nutmeg,. As ever, I hope you enjoy listening as much as I enjoyed making it. I might not keep you waiting so long for the next one.